About Us
Our Approach

Flobal Financial Services Limited is a Finance Company licensed by Central Bank of Nigeria to play a complementary role to Commercial Banks in the business of financial intermediation and financial advisory services.


Flobal offers a broad range of services to a diversified client base that includes private clients, small and medium businesses, corporations and high net worth individuals. We seek to develop the real sector of the Nigerian economy by providing business/finance advisory services to our corporate clients to ensure they are better structured and positioned in readiness for formal financing required to grow their businesses within and outside the country.

To provide effective platform and enabling environment that will facilitate and ensure convenient and accessible services to our customers.

To build a world class Financial Institution with sustainable growth and to expand the worth of our customers by providing innovative financial advice always.

...Expanding the worth of our customers
Board of Directors 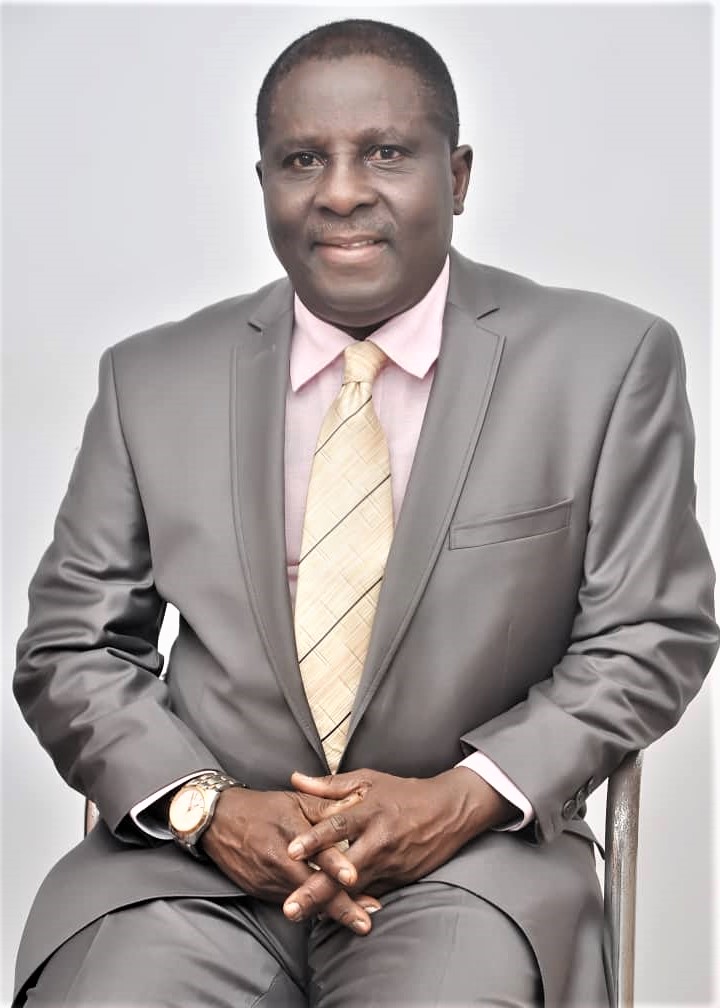 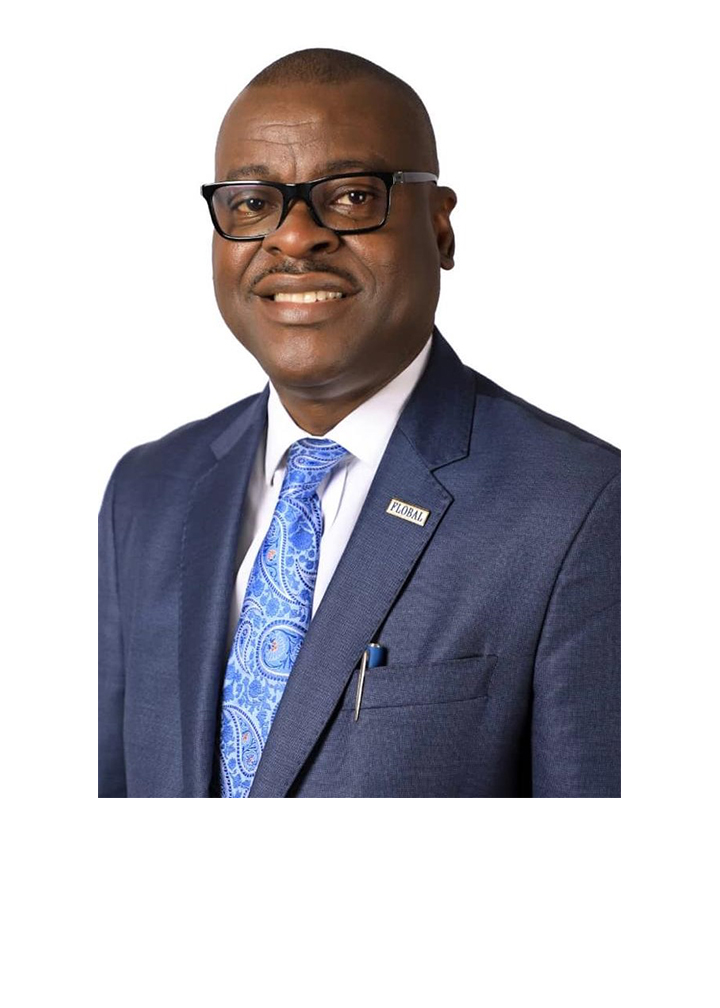 Olaniyi Salami is a Fellow of the Institute of Chartered Accountants of Nigeria as well as Chartered Institute of Taxation of Nigeria. He graduated from Ibadan Polytechnic in 1980 with HND Accountancy. He was awarded Masters in Business Administration from the University of Ado-Ekiti in 2008.
He is a seasoned Treasury and Investment expert. He was the Finance Manager of Warri Refining and Petrochemical Company Limited, Warri. He was also at a time the Treasury Manager of Nigeria Petroleum Development Company (NPDC) Benin from where he retired from NNPC Group in 2014.
He is presently the Chairman/CEO of ODS Global Investment Company Nigeria Limited

Abayomi holds a BSc (Botany) degree from Ondo State University (1990) and an MBA in Marketing from the University of Maiduguri (1994). He is a member of the Nigerian Institute of Management as well as the National Institute of Marketing of Nigeria. He lectured briefly in the University of Maiduguri between 1993 and 1995 before changing his career path to banking in 1996, when he joined Diamond Bank Nigeria and later moved to Standard Trust Bank and Prudent Bank as Customer Service Manager.
He joined Ecobank Nigeria Limited in 2004, where he performed various roles ranging from Head, Marketing to Branch Manager, and later, Area Manager, all in Delta State. He subsequently moved beyond Delta State to head Public Sector, South South and South East, covering eleven states.
The high point of his achievement in the bank was when he headed the project team that successfully instituted a sound Management Information System in Ecobank Nigeria in 2013.
His last role in Ecobank, before he voluntarily retired, was as Regional Head, Public Sector in South South and South East directorate of the bank. He is an honorary senior member, Chartered Institute of Bankers of Nigeria.

Abayomi is the author of Multiple Bold Steps, a book meant to empower the youths and also help both employees and entrepreneurs locate their positions in the cycle of life.

Omoefe Siakpere is a commercial Lawyer with over 15 years’ experience in corporate law. She holds a master’s degree in Corporate and Commercial law from the University of London. Prior to joining the Flobal Team, She served as the Corporation Secretary of Gitto Constuzioni Generali, an Italian Multinational Company with operations across Africa, Europe and America before branching out to start up Klass & Korporate Consultants – a business start-up consultancy outfit in the year 2010. She has worked on projects supported by the Nigerian Government focusing on capacity building and entrepreneurial development . She is a fellow of the Institute of Chartered Secretaries and Administrators of Nigeria and United Kingdom and a honorary senior member, Chartered Institute of Bankers of Nigeria. Her penchant for excellence and eyes for details earned her the Sir Lionel Brett award by the Nigerian Law School as one of the best graduating students in the Nigerian Law School (NLS) bar finals examination 2006/2007 Law School Session.

A positive, proactive and results driven professional specialized in issues requiring attention to detail and accuracy at all times, experienced in working and building positive relationships with people from diverse social and cultural backgrounds in the competitive world of business. Omoike Aziegbe holds a diploma in Business Management, Bachelor of Science degree in accounting from the Oxford Brookes University, United Kingdom and a Masters of Business Administration Specializing in Financial Services from the University of East London. The academic scholar is a licensed audit practitioner and a tax consultant in the United Kingdom and in Nigeria, with over fifteen years of industry experience. He is presently involved in Business Recovery services, Corporate Finance, delivery deal value, post deal services, financial due diligence, valuation and economics.
He is a qualified member of the Association of Certified Chartered Accountants (ACCA).